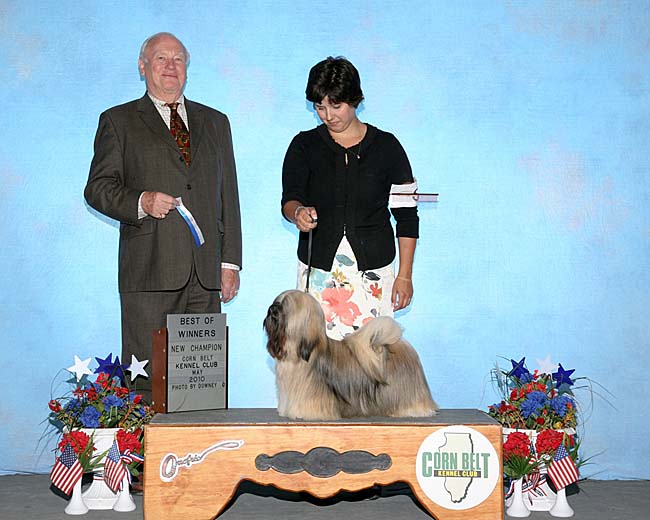 Congratulations for Jette and Tove well done Ladies and thank you! 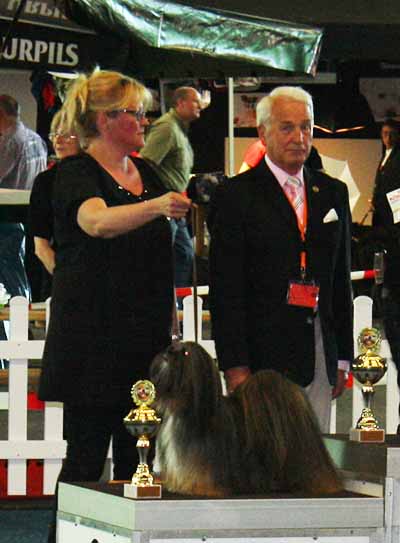 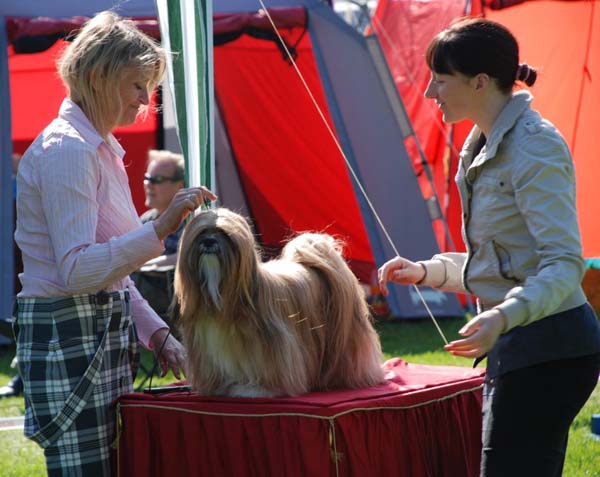 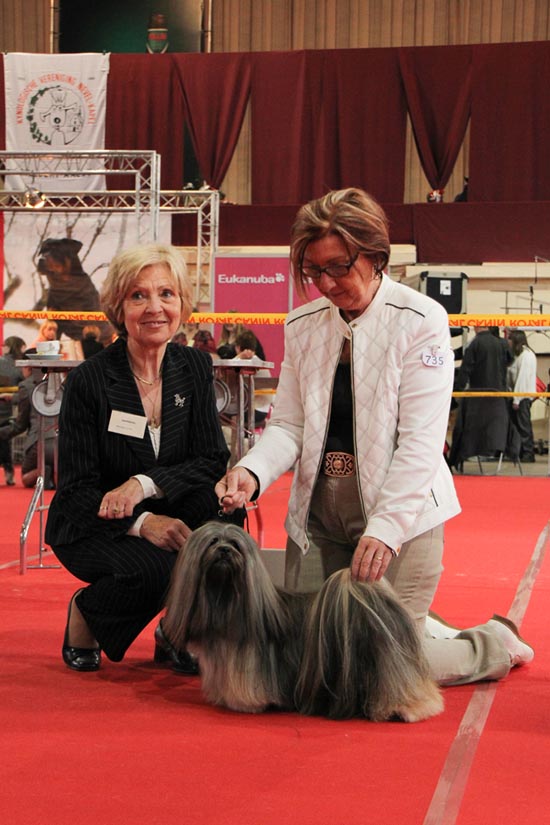 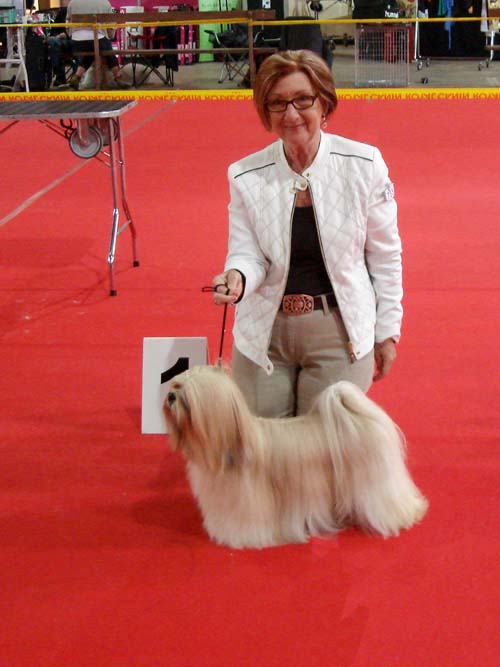 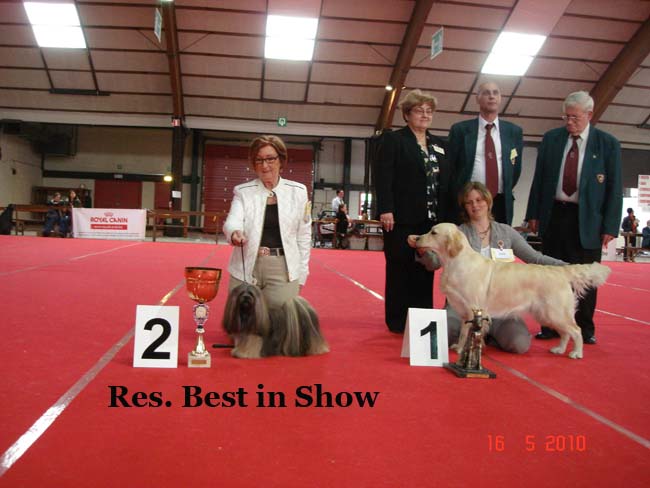 Our sincerely thanks for the judges who appreciate our dogs

all efforts to realize their dreams!